Private Royal Heritage Tour to Oplenac With a Winery Visit 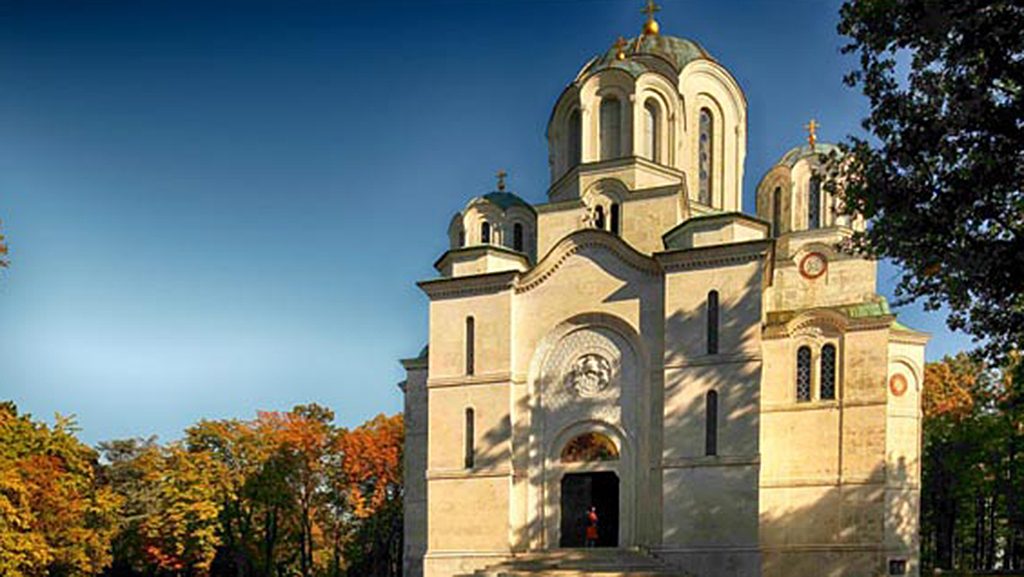 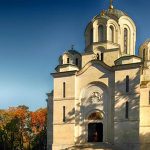 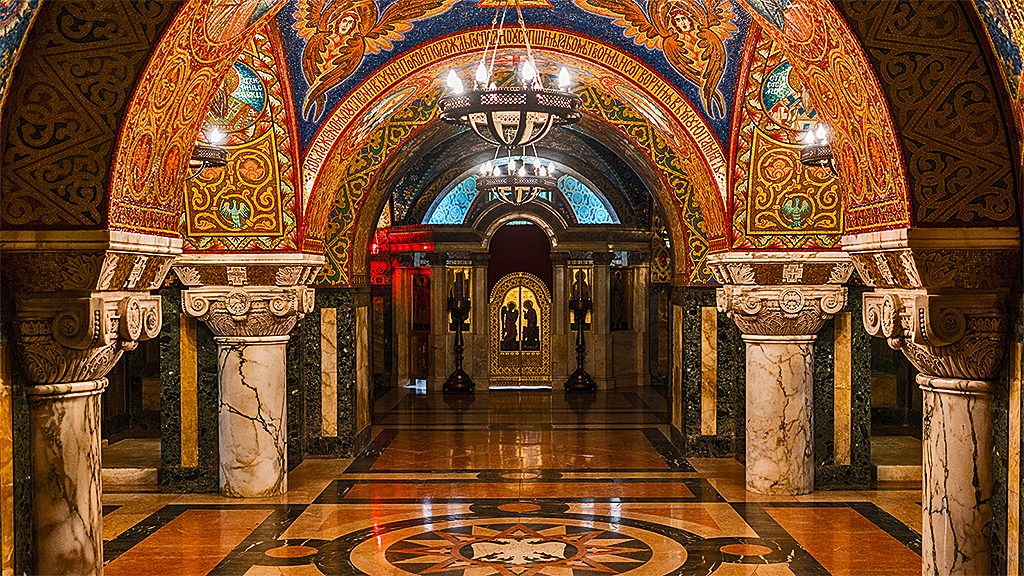 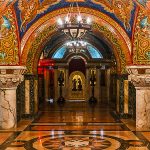 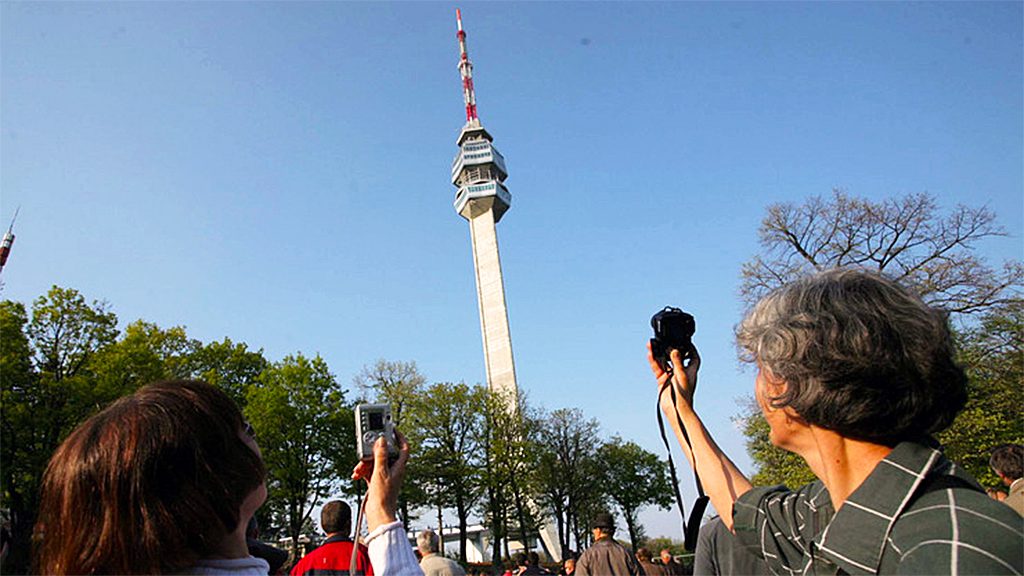 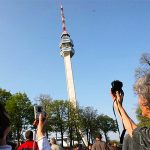 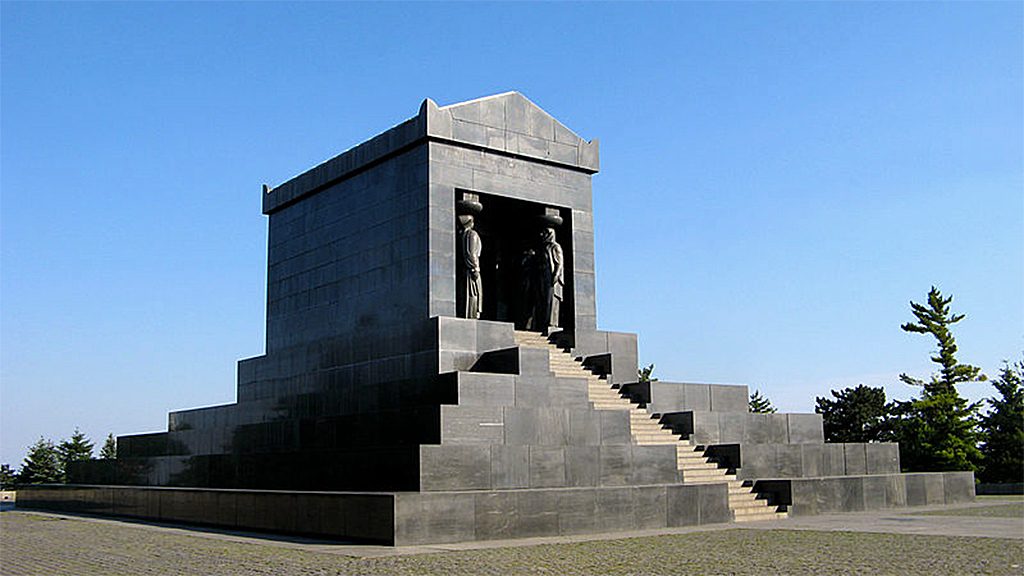 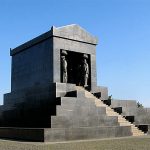 A deep insight into Serbian royal heritage, opportunity to admire a church-mausoleum with one of the finest mosaics in the world and sample wines with royal pedigree!

Dreams that came true: the legacy of Supreme Leader Karageorge and his grandson king Peter I

This is one of the most popular tours to the south of Belgrade and the ‘heart of Serbia’ – pleasant region of Sumadija,

For five centuries, Serbs dreamed of Liberty from the Ottomans. One brave man, Karageorge (‘George the Black’) led them to fulfill this dream in 1804. One century later his grandson became king of Serbia – a visionary who built one of the most impressive Royal Mausoleum – beautiful Church of Saint George.with its must-see mosaics.

This program is designed to be the insight into Serbian royal heritage and the Dynasty of Karageorgevich.

A Private, Full-day trip to Avala Mt. and the Royal Complex at Oplenac Hill

Gratuities to driver and guide (optional, at clients’ discretion)

Confirmation will be received at the time of booking

A maximum of 6 people per booking

The tour is not wheelchair accessible

Live commentary is provided in English language by default. Other languages can be arranged upon request.

A dress code is required to enter places of worship. No shorts or sleeveless tops allowed. Knees and shoulders MUST be covered for both men and women. You may risk refused entry if you fail to comply with these dress requirements

Church design follows the best tradition of famous Serbian medieval architecture. Marble for its columns came from Carrara in Italy. But the absolute highlight is the must-see mosaics: 725 painted compositions (513 in the temple and 212 in the crypt), on which there are 1500 figures. The entire area of the mosaic is 3,500 square meters (!) (38,000 sq ft); with 40 million various colored pieces of glass which have 15 thousand of different varieties of color, making the artistic impression most vivid and detailed.