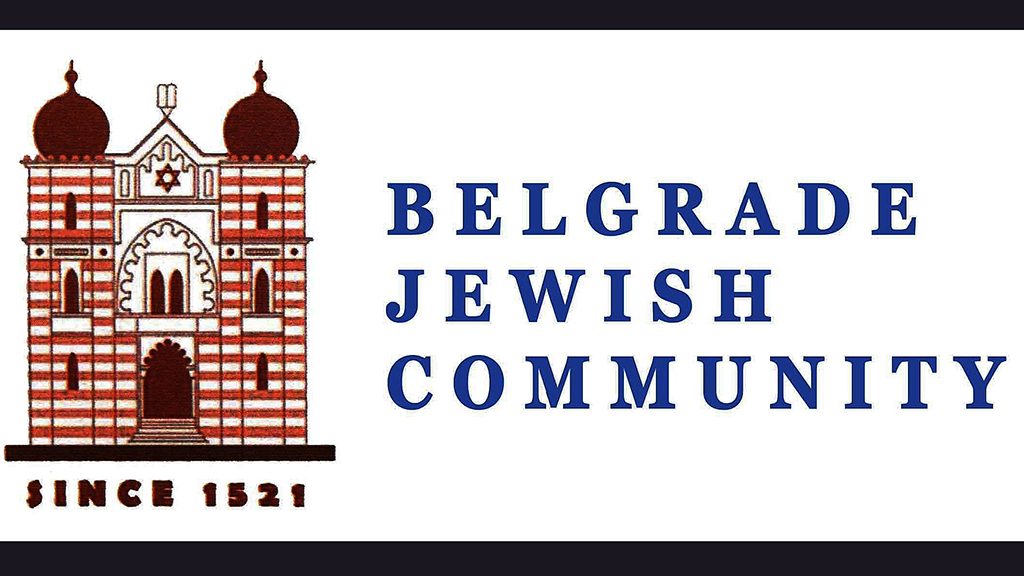 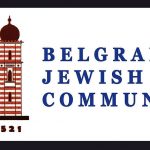 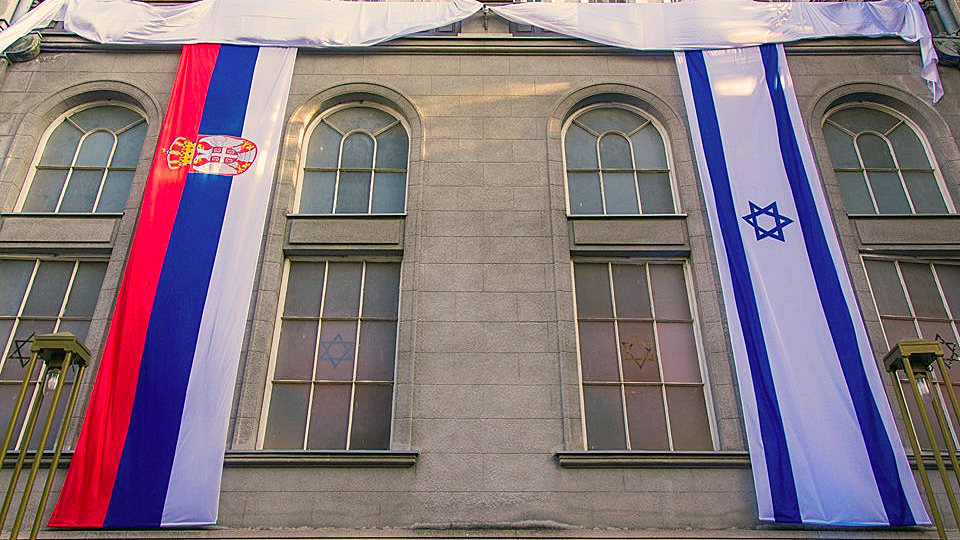 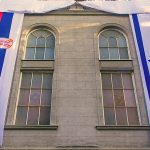 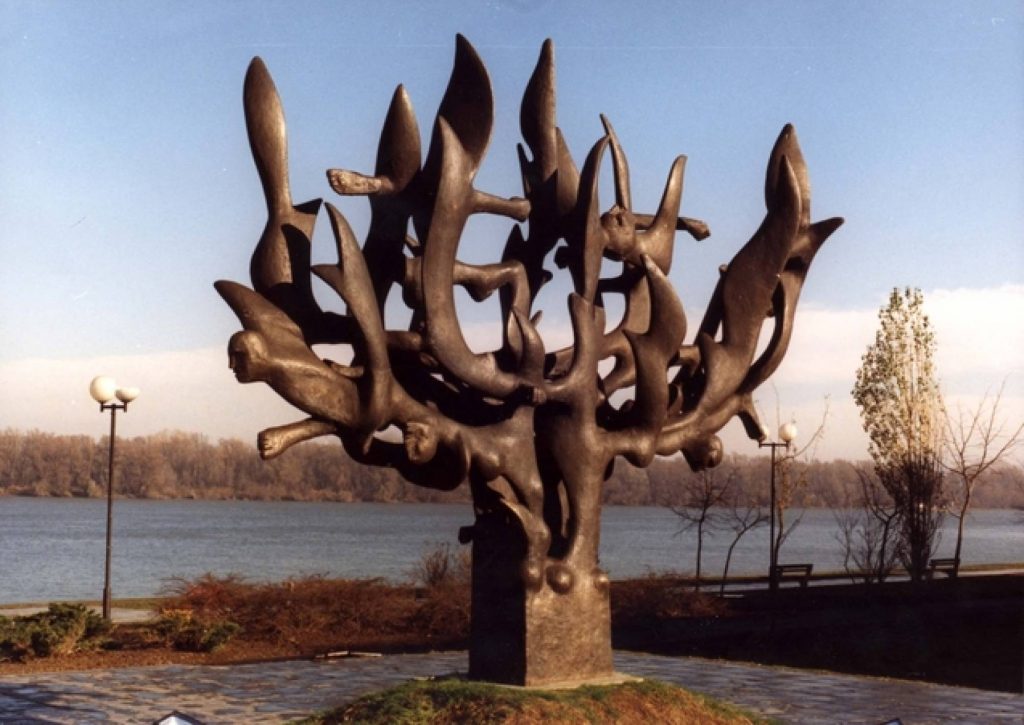 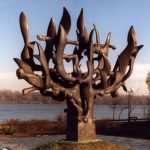 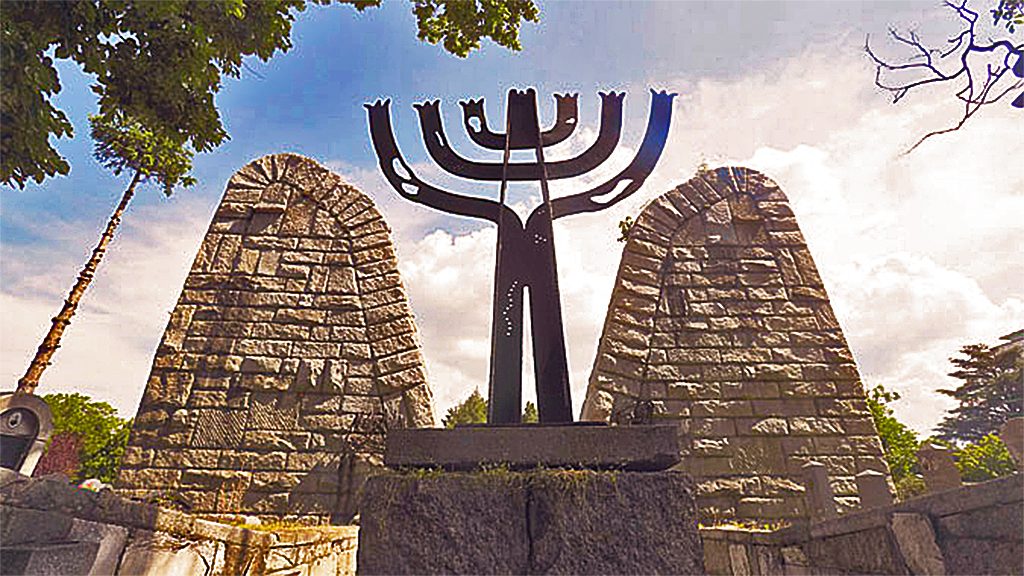 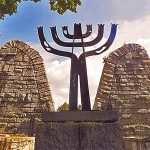 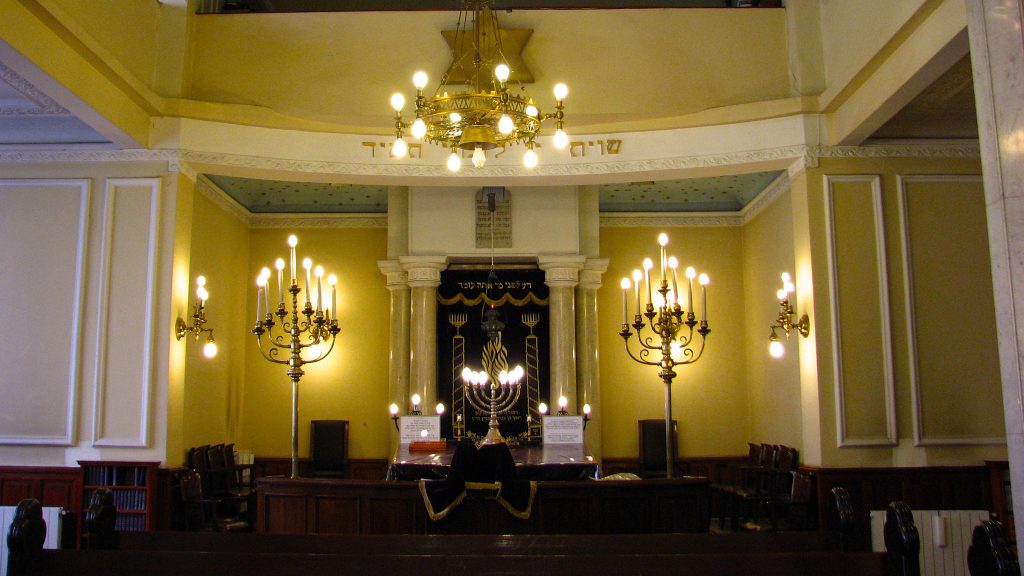 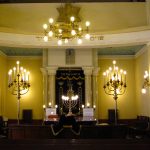 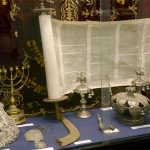 Join us on a combined walking and panoramic ride tour with a selection of highlights related to Jewish presence and heritage in Belgrade with expert guides, specialists in this field.

Food and drinks, unless otherwise specified

Gratuity is not included and is left to individual discretion

The tour operates in all weather conditions

A moderate amount of walking is involved

Please be ready and waiting in your hotel lobby 10 minutes prior to your scheduled pickup time.

This in-depth program starts with the building that houses the Jewish Community Center and Jewish Historical Museum[1] in the very heart of the city. It was designed in 1928 by the architect Samuel Sumbul for the needs of the then Jewish Sephardic Community. The permanent exhibition of the museum was opened in 1969 and presents the region of the former Yugoslavia, exploring the history of Jews from their first arrival to the Balkan Peninsula in the II – III century, until World War Two including Holocaust, and a period after the liberation. The exhibition is presented on 200 m2, and it enables a visitor to learn about Jewish history, tradition, religion, architecture, culture, and art. For genealogists - the museum also has a database of birth, marriage, and death records of Belgrade's Jews from the middle of the 19th century until 1941.

A short walk brings us right into once was the Jewish quarter Dorchol, a center of Jewish life for many centuries. Its nucleus, Jevrejska (Jewish) Street, still exists. Visit a monument to Holocaust in the shape of a burning menorah, a work of art by renowned sculptor and former rector of Belgrade University of Arts Nandor Glid.

A 15 minutes drive takes us to Sephardic Jewish cemetery[2] with impressive Holocaust memorials and a memorial to Jewish soldiers killed in the Balkan Wars (1912-1913) and World War I.

Enjoy a refreshment break in the 1823 “Question Mark” tavern, oldest in Belgrade and unique for its unusual name. One drink per person is included in the tour price.

The final visit is to the only functioning Belgrade synagogue 'Shukkat Shalom' designed in late neo-classical style and built in 1926 for the Ashkenazi community. On June 15, 1924, there was a solemn ceremony for the laying of the cornerstone, within which a charter containing texts in Hebrew and Serbian was sealed. The charter was signed by King Alexander and Queen Maria of Yugoslavia...

Return to the hotel. End of service.

Jewish Historical Museum is closed after 2 pm, and Jewish Cemetery is closed on Saturdays. Alternative content will be offered if the tour has to be delivered in these times.