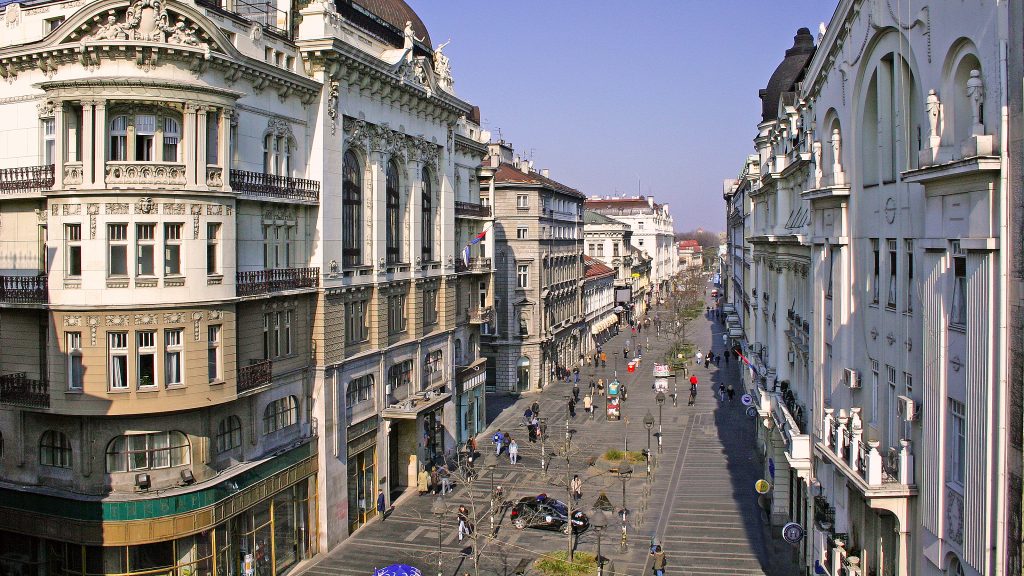 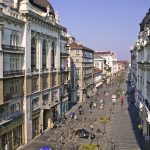 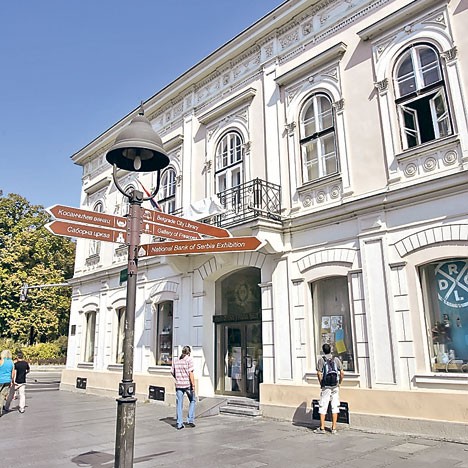 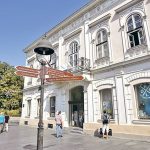 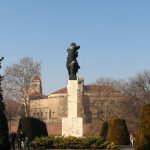 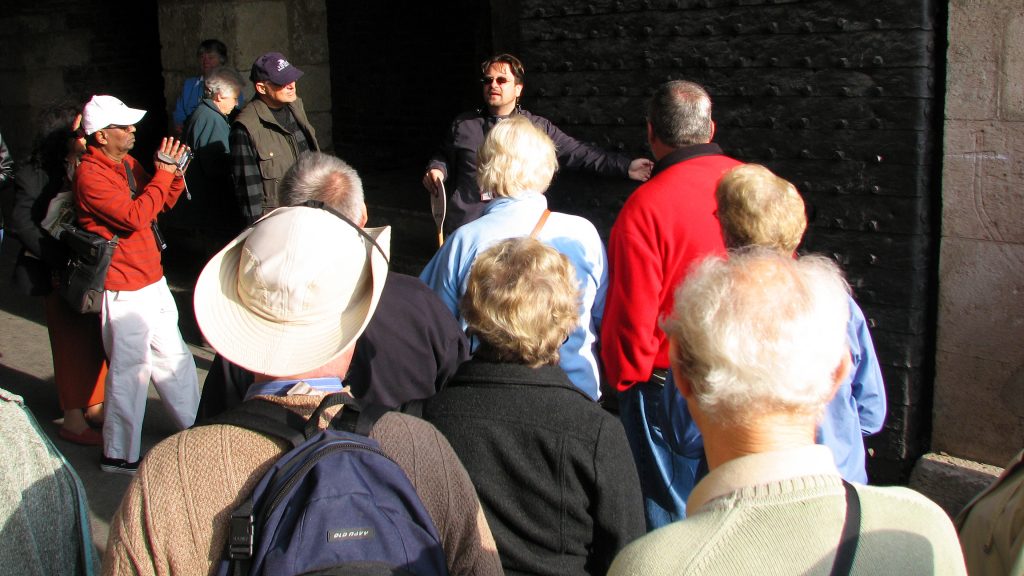 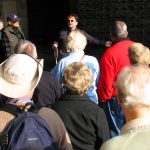 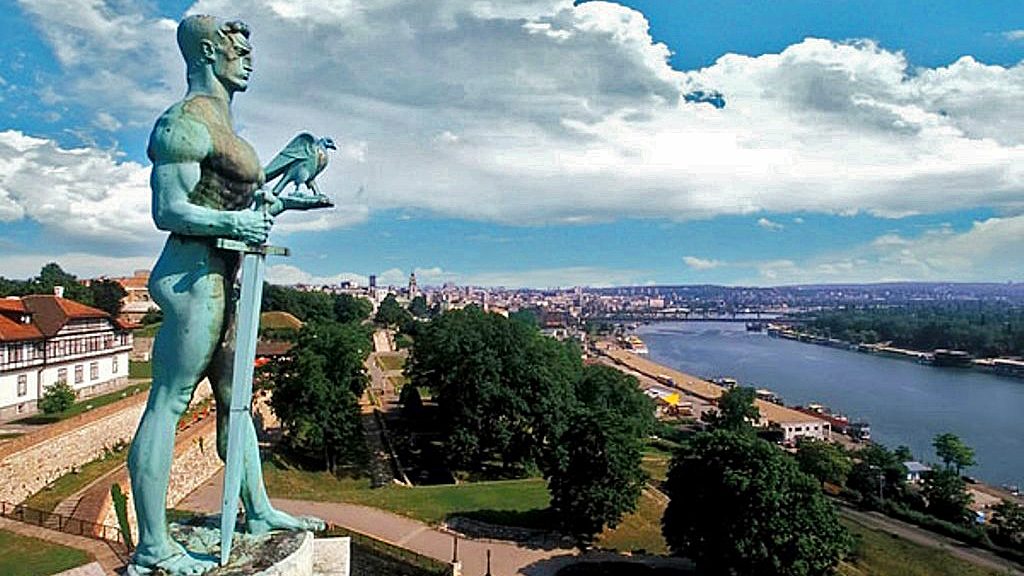 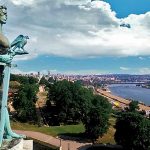 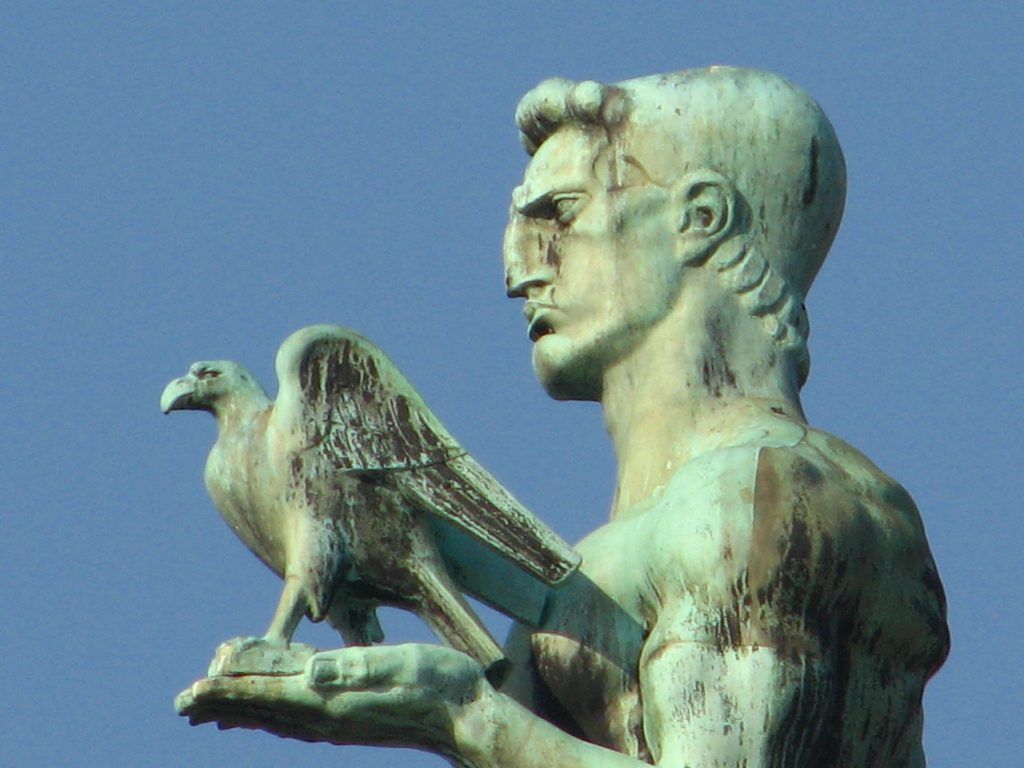 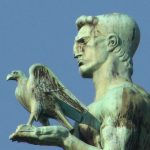 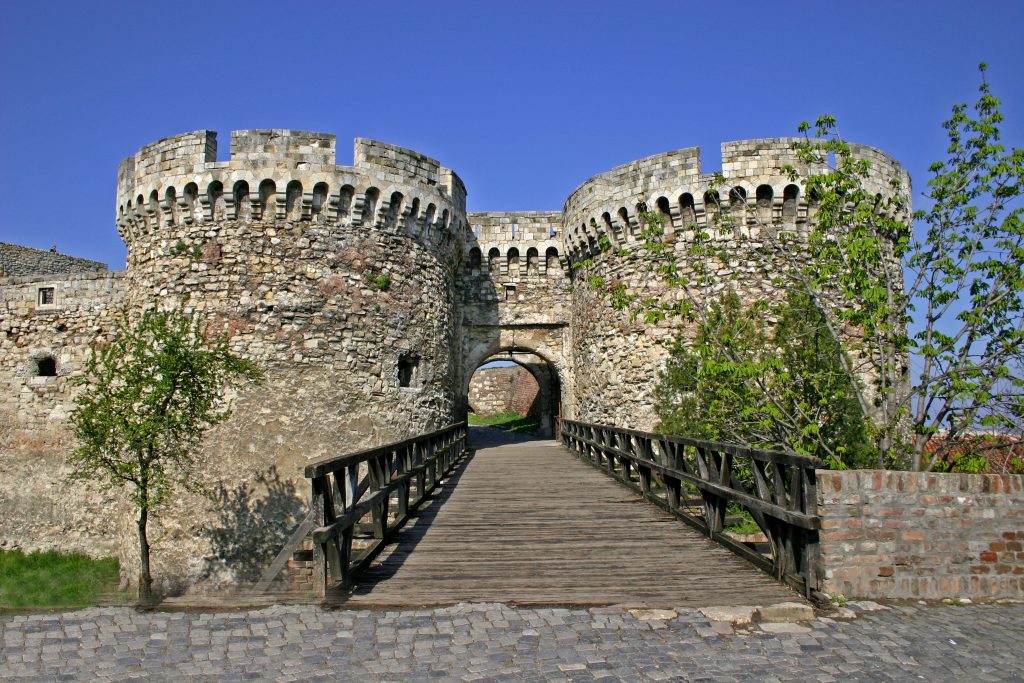 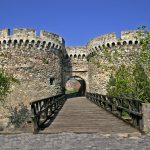 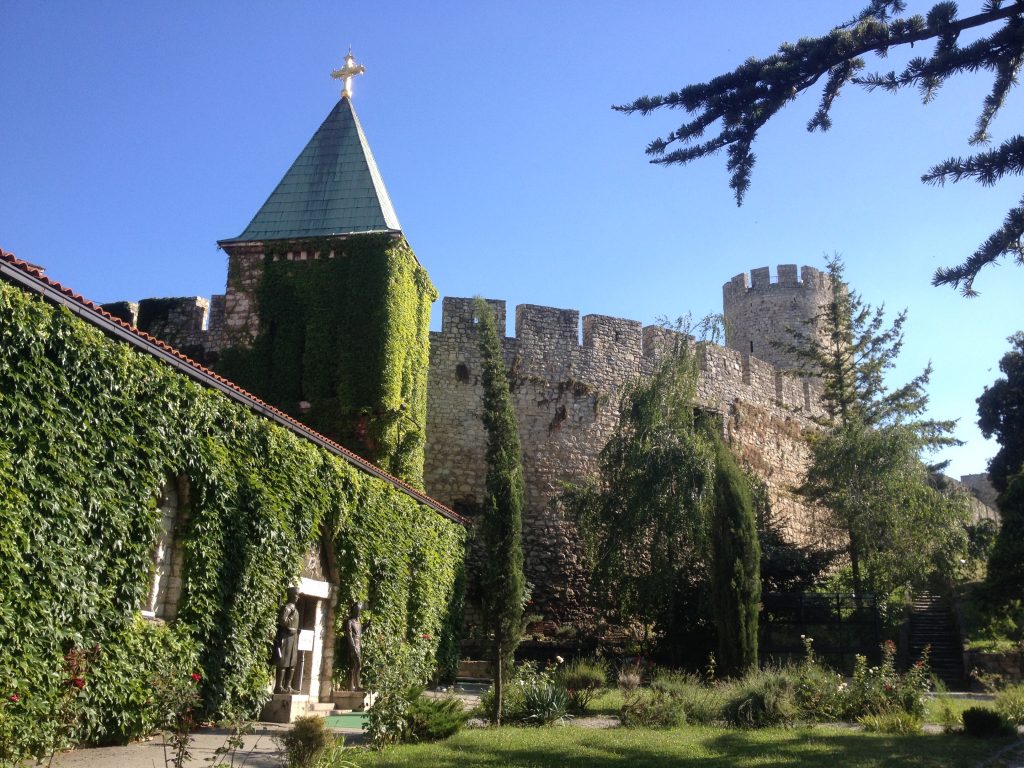 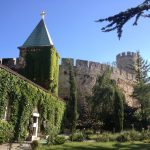 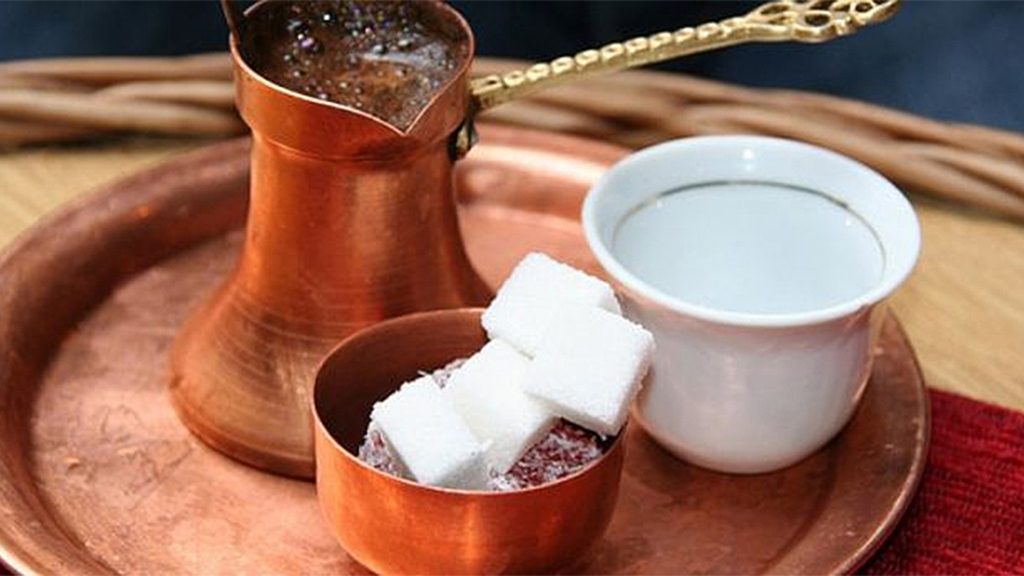 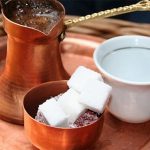 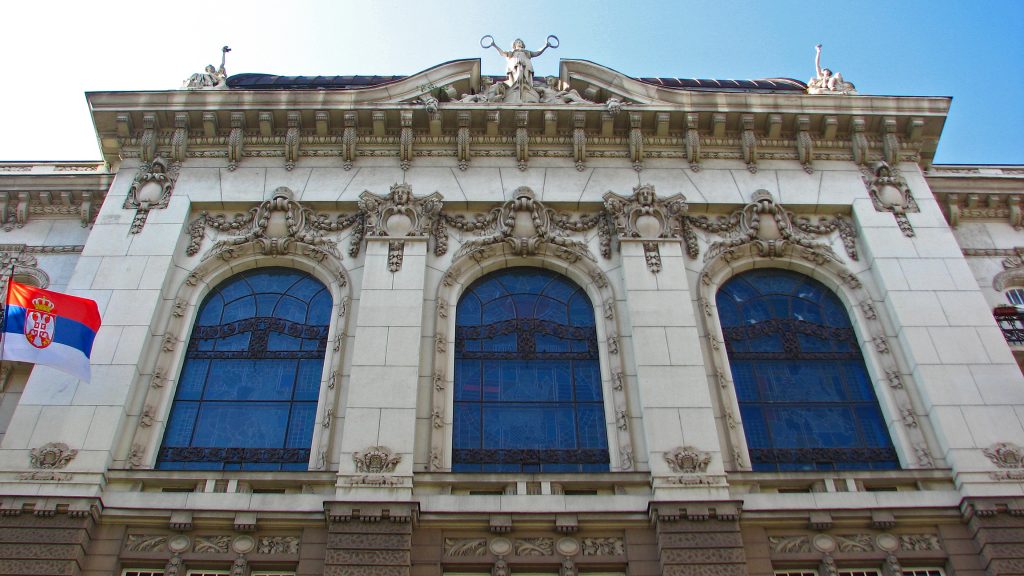 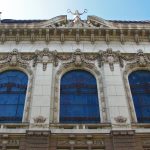 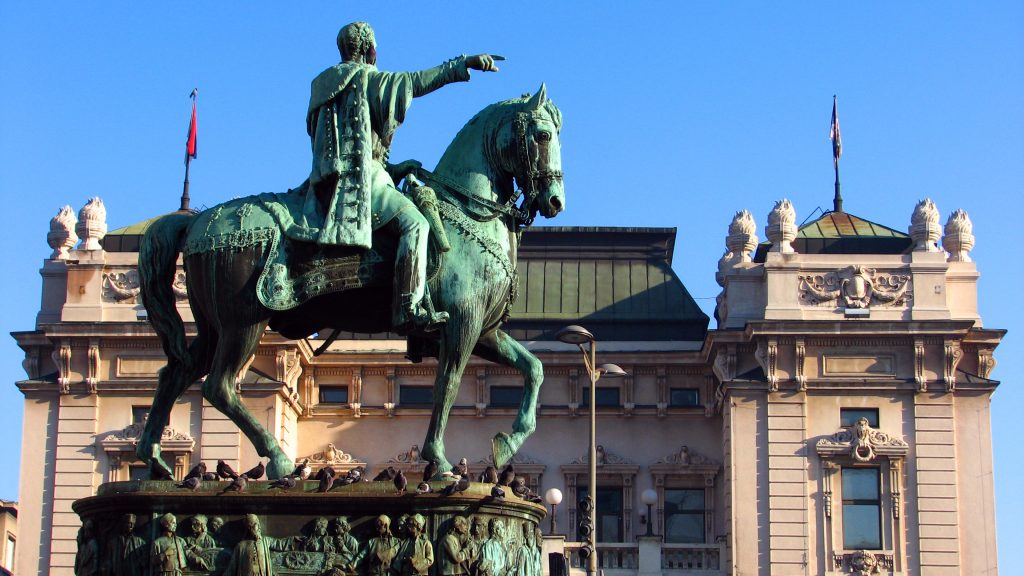 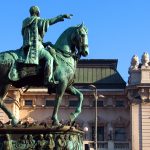 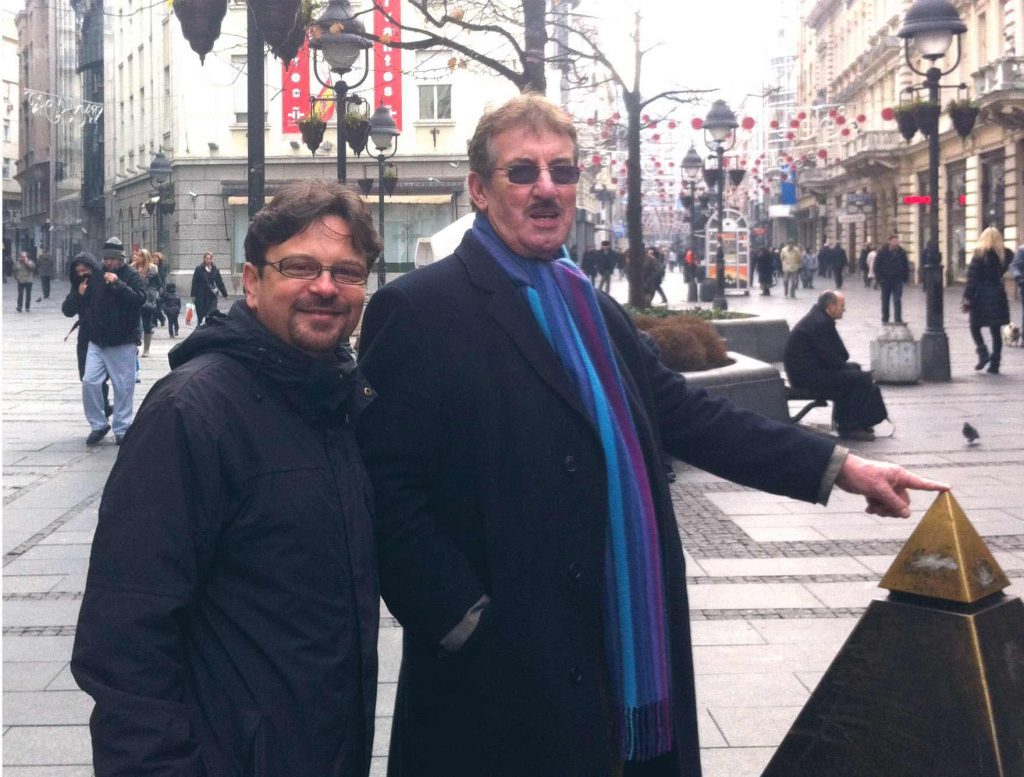 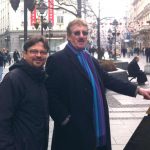 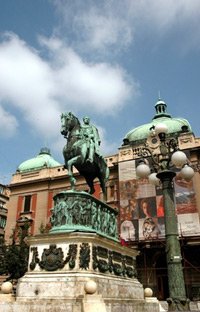 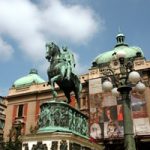 From the ancient past to a modern time, this cultural walking tour focuses on the highlights of the city’s historic core: Belgrade Fortress, famous ‘Question Mark’ Inn, Knez Mihajlova St, Republic Square. Experience Belgrade’s unique atmosphere with us!

Discover the remarkable story about the “City at the Crossroads of the Worlds“, one of the oldest constantly inhabited spots on the planet. Our journey will begin at the time of the Celts and Romans, address the turbulence of the last few centuries, and end with a look at the modern-day Belgrade, capital of the country that today vigorously pursues its European future. This carefully designed 3.5 hours program combines history, culture, architecture, customs, and important figures in one comprehensive experience.

It is advised to wear comfortable walking shoes. The tour operates regardless of the weather conditions, so please dress appropriately.

Where is the meeting point? 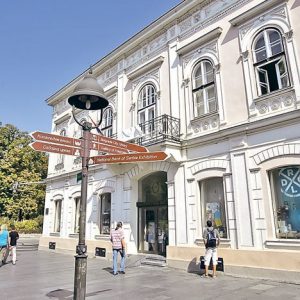 It is the very last building in the city’s most famous pedestrian street. 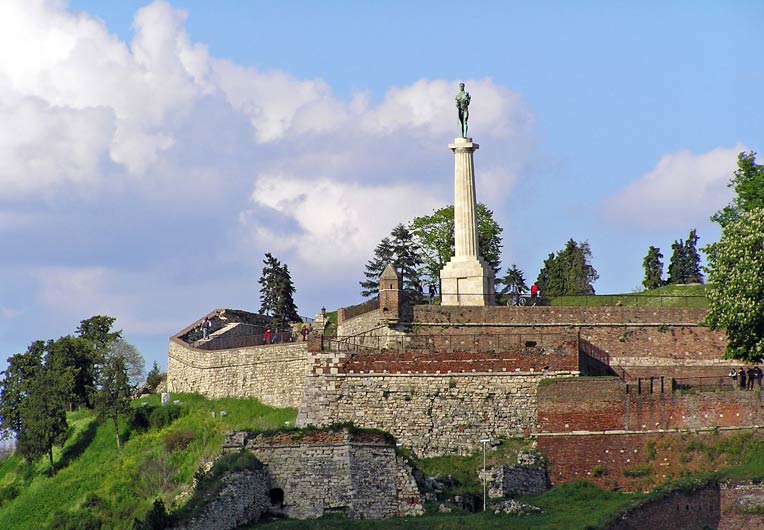 Our time travel starts at Kalemegdan, a park that surrounds Belgrade Fortress. This is a place where the most distant past can be seen, and where Belgrade started as a human settlement a very long time ago.

It is the most logical spot to begin unfolding the unusual and exciting story about the 'Crossroads of the Worlds'.

We walk through 'Stambol' and 'Clock' gates and enjoy an open-air exhibition of the Military Museum. Then we proceed to the 'King's Tower' and 'Zindan Gate' and visit The Rose Church of Our Lady. View of the 'Lower town' and its monuments. Enjoying superb views of the confluence of Sava and Danube rivers, New Belgrade, Zemun and 'Victor monument", one of the symbols of the city. Continuing through 'King's Gate' and the rest of the Kalemegdan park with a number of monuments.

Leaving the Kalemegdan park and passing by the beautiful Embassy of France, Embassy of Austria and reaching the Patriarchate of the Serbian Orthodox Church, and St. Michael's Orthodox Cathedral from XIX c. (visit). At this point, our guide will present the religious traditions of the Serbian nation.
Enjoy a refreshment break in "?" Inn (Question mark Inn), Belgrade's oldest tavern from 1823, which dates back to the Ottoman Empire. If desired, you маy try traditionally made and served Turkish coffee in an authentic historical interior.
Knez Mihajlova pedestrian street is by far the oldest street in Belgrade. According to scholars, it follows the central grid layout of the Roman city known as Singidunum, which existed almost 2000 years ago. It has a large number of impressive buildings and mansions built in the XIX century and is protected by law as one of the most valuable landmarks of the city.

Finally, we end the tour at the Republic Square, the real heart of Belgrade, with buildings of the National Theatre, and National Museum and a well known equestrian statue of Prince Michael (Knez Mihajlo).