Belgrade Insight © Private Tour – For Those Who Seek Answers 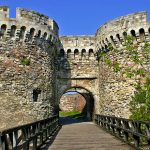 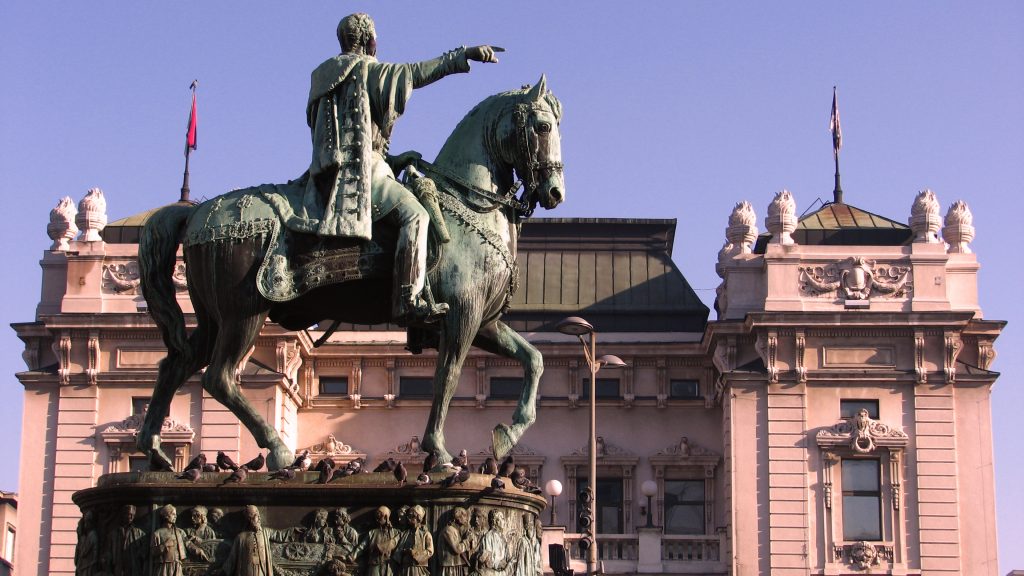 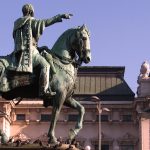 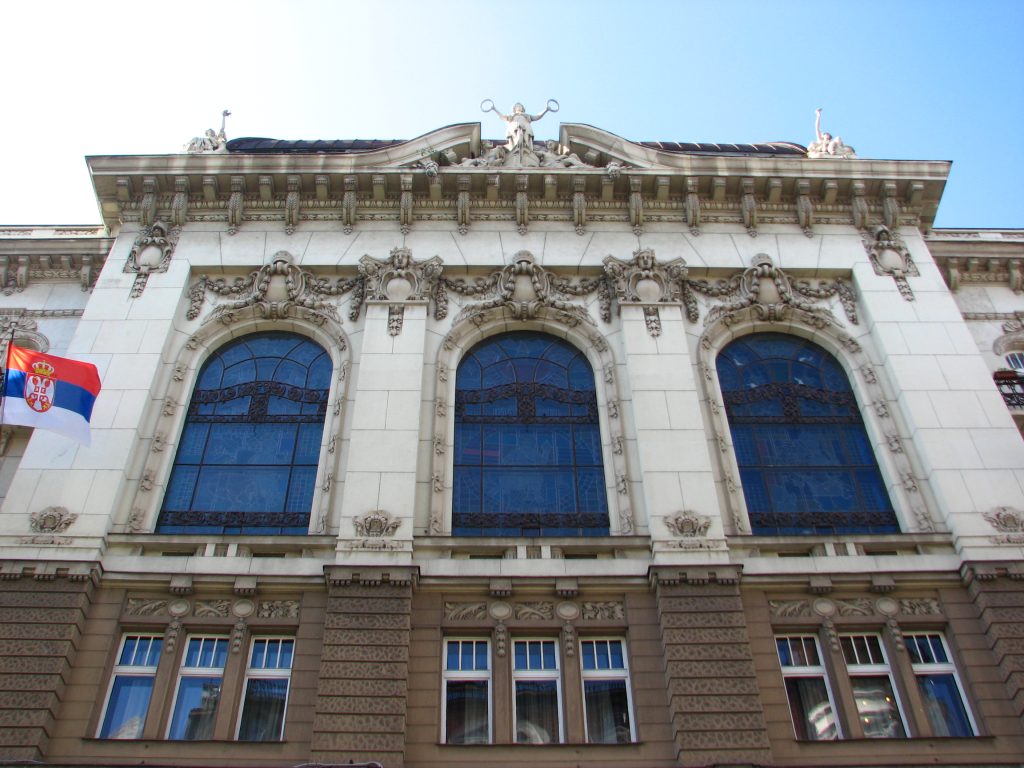 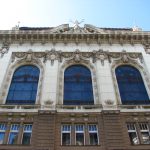 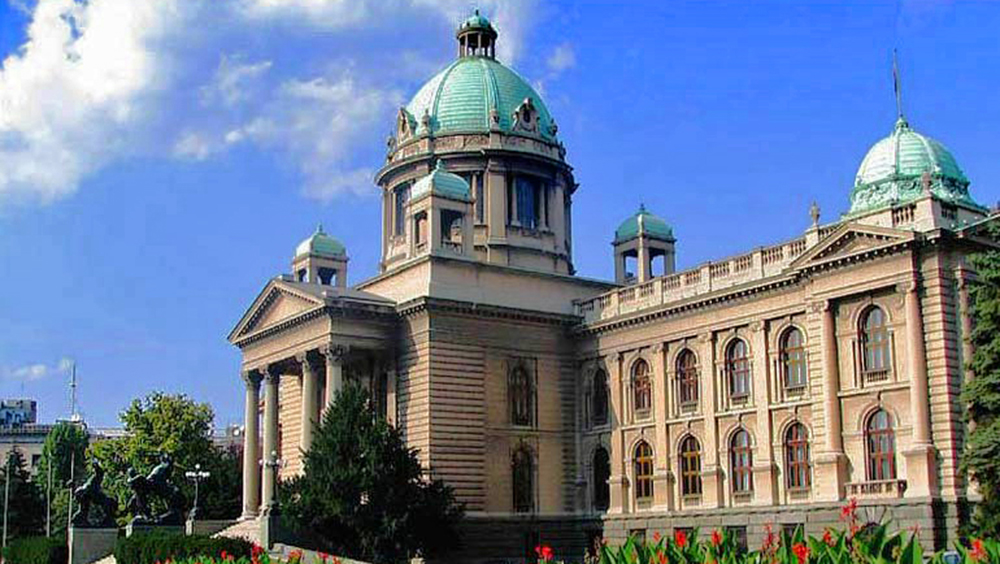 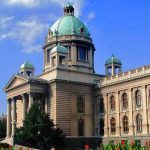 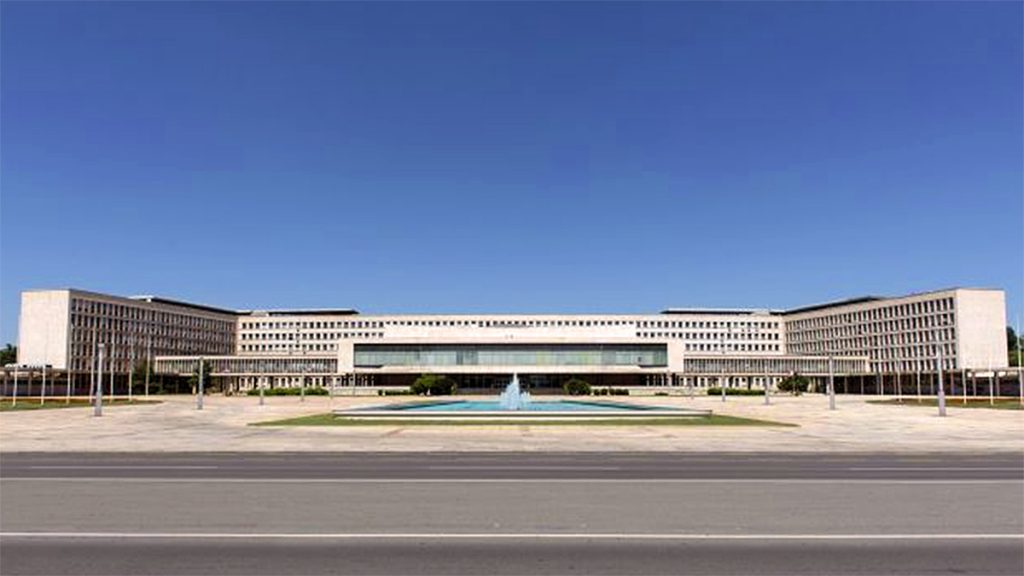 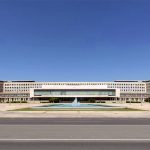 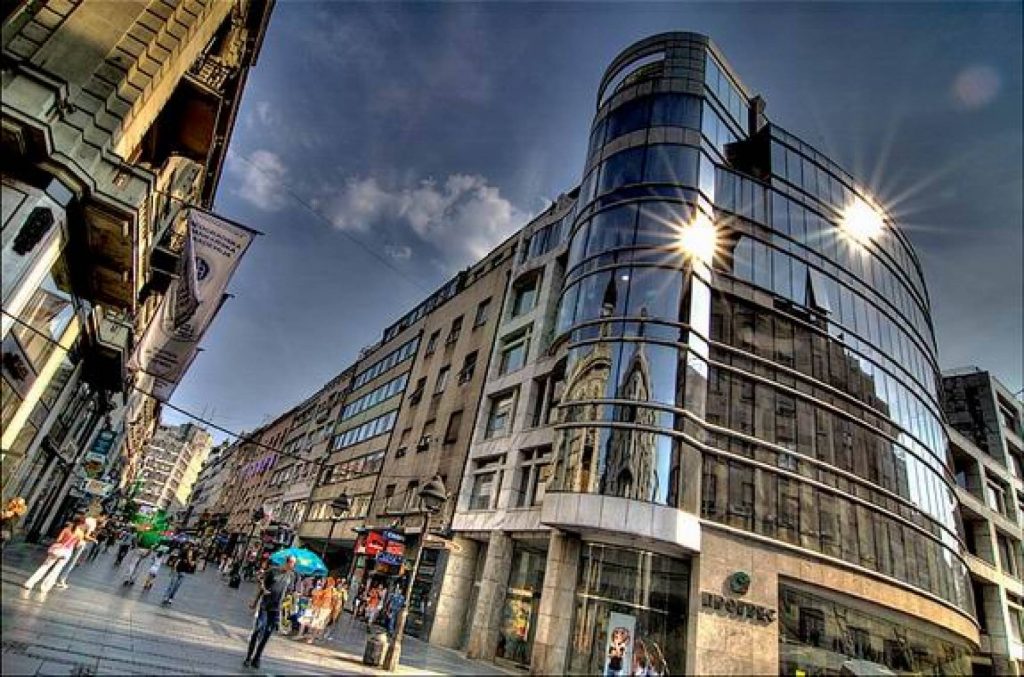 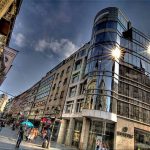 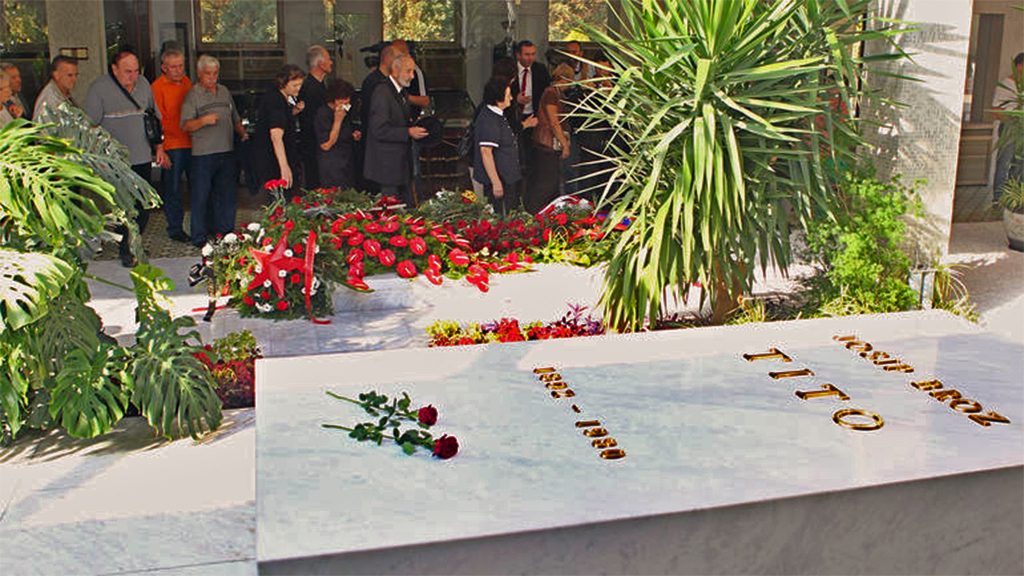 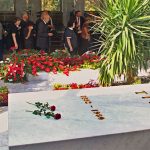 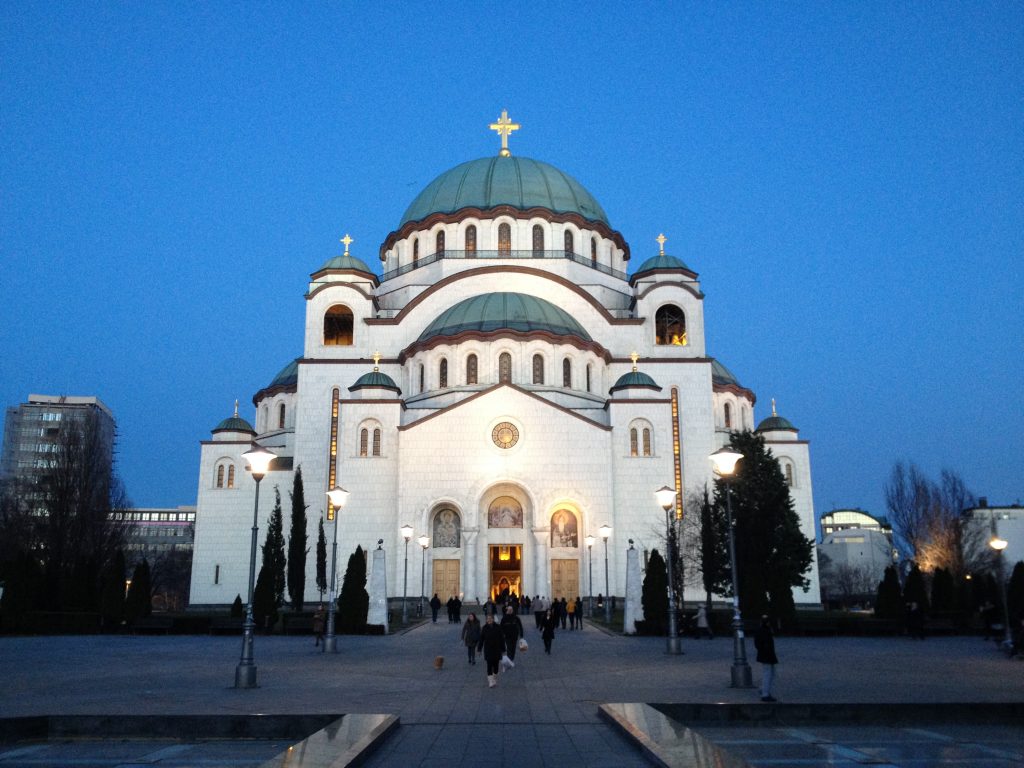 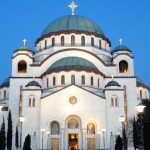 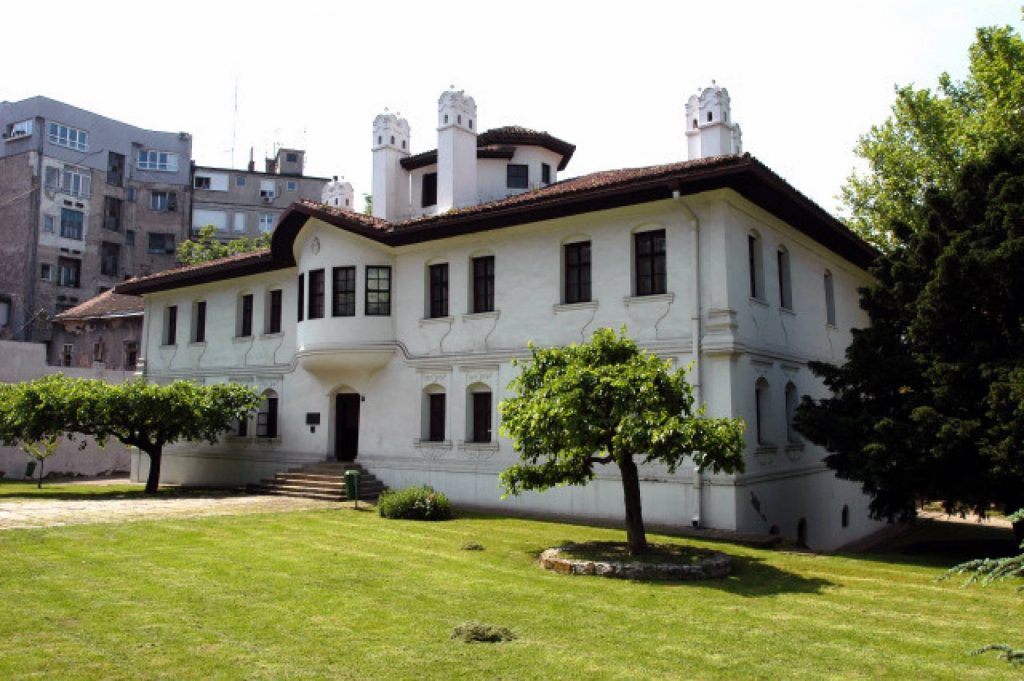 A carefully designed program to be the most comprehensive way to meet Belgrade and learn about the country’s turbulent past. Delivered by top-class guides only.

This tour exclusively conducted by top-quality experienced guides and heritage interpreters. It is designed for the people who wish to learn about the country’s past and present, visions for the future, and acquire a much deeper understanding of the turbulent decades of the twentieth century. The commentary also focuses on Yugoslavia: its birth, life, and breakup.

It has three different stages: walking part in the historic core, refreshment break and free time in the city center and panoramic ride that includes major city areas and most of the highlights. There are three visits during the tour (entrance fees are included):

After hotel pickup, you'll be taken to  Belgrade Fortress and Kalemegdan park. Enjoy a pleasant walk in the place where the most distant past can be seen, and where the human settlement was founded thousands of years ago. It is the most logical spot to start unfolding an unusual and exciting story about Belgrade - the 'Crossroads of the Worlds'. You'll enjoy superb views at the confluence of the Sava and Danube rivers, New Belgrade and Zemun. 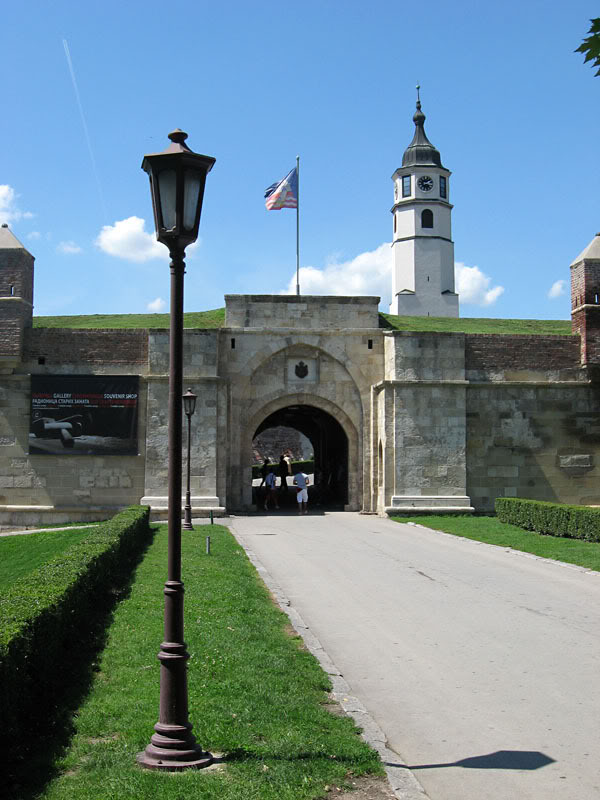 Then you will proceed to the heart of the city, well known Knez Mihajlova (Prince Michael) street, learn about Student's Square and Belgrade University, and proceed to Republic Square, with the monument to Prince Michael, and buildings of National Theater and National Museum.

At this moment you will enjoy a 30 min refreshment break with one drink included in the tour price.

After the break we'll start the panoramic ride: going to 'Old Town' and passing by Orthodox Cathedral and the Patriarchate of the Serbian Orthodox Church, Princess Ljubica's Residence and well-known Question mark '?' Inn, the oldest restaurant in the city, and the only one with such a name in the whole world.

Then we will cross the Sava river and go to New Belgrade, the newest part of the city, with some nice examples of post-WWII Socialist architecture. We see Ušće, Park of Friendship, Palace Serbia, Belgrade Arena, go over Ada Bridge to arrive in Košutnjak and Dedinje - a luxurious residential quarter of kings, presidents, prime ministers, and ambassadors. 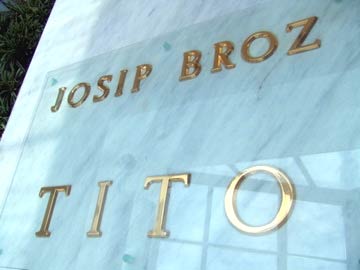 One hour visit of The House of Flowers - Memorial of Marshal TITO,   president for life of Socialist Yugoslavia and one of the most influential leaders of the XX c. 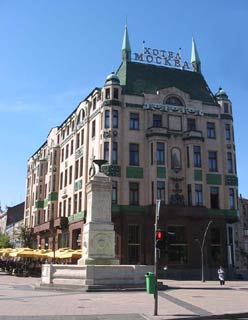 After this visit, our panoramic ride will take us by Red Star Belgrade soccer stadium and to the famous St Sava Memorial Church, one of the largest religious buildings in the whole world (30 min. visit).

Return to the hotel. End of service.